2022 Competition is closed, check back here for information on 2023 competition.

All Items Related to the 2021 Competition 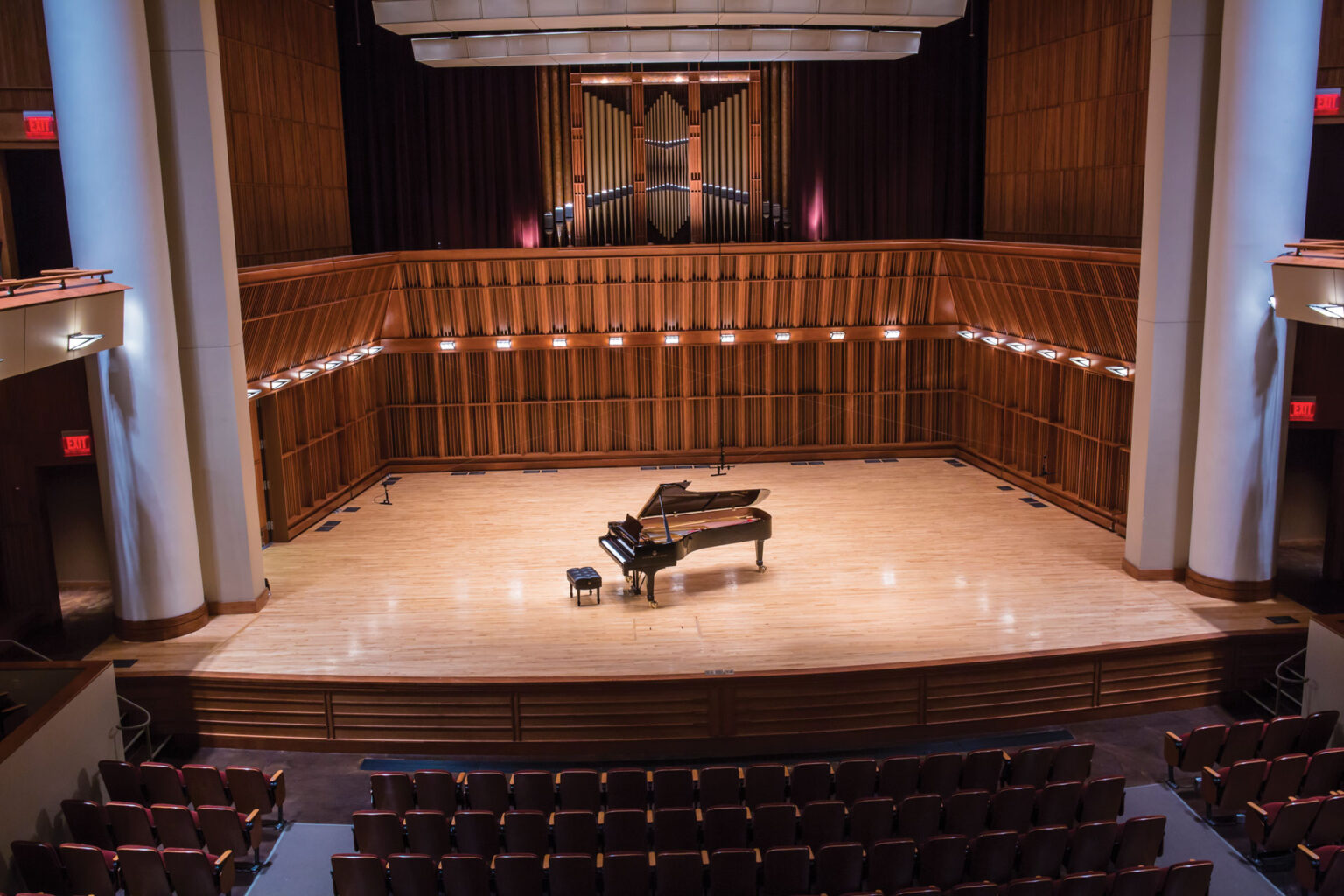 CONGRATULATIONS to the WINNERS, TEACHERS and ALL PARTICIPANTS in the 2021 STEINWAY SOCIETY PIANO COMPETITION! We applaud your dedication and your high level of performance! The JUDGES COMMENTS for this year’s competition will be sent out via email mid-July to ALL PARTICIPANTS. We are now in the process of planning the WINNERS CONCERT EVENTS starting this FALL. END_OF_DOCUMENT_TOKEN_TO_BE_REPLACED

CONGRATULATIONS TO THE WINNERS OF THE STEINWAY SOCIETY OF MASSACHUSETTS 2021 PIANO COMPETITION It gives us great pleasure to announce this year’s WINNERS of the 2021 Steinway Society Piano Competition! Congratulations to all the participants and their teachers on all your hard work! Special THANKS to our wonderful team of judges who gave so generously of their time for this year’s Competition –  Randall Hodgkinson,  Michael Kramer and Lydia Reed-Guertin Division III First Place Michael Karshis  Student of Tanya Schwartzman  AND Benjamin Wolfson Student of Natalia Harlap  ___ Second Place  David Liebowitz Student of Natalia Harlap ___ Third Place Alexis Chen Student of Nilly Shilo END_OF_DOCUMENT_TOKEN_TO_BE_REPLACED

Randall Hodgkinson achieved recognition as a winner of the International American Music Competition for pianists sponsored by Carnegie Hall and the Rockefeller Foundation. He has appeared frequently as soloist and chamber music artist in festivals throughout the United States, and as a featured soloist with major orchestras including those of Philadelphia, Atlanta, Buffalo, the American Symphony, the Orchestra of Illinois and abroad in Italy, Japan and Iceland. His solo debut with the Boston Symphony Orchestra was presented in Boston, Philadelphia and in New York at Carnegie Hall. Mr. Hodgkinson studied at The Curtis Institute and the New England Conservatory. While a member of Boston Musica END_OF_DOCUMENT_TOKEN_TO_BE_REPLACED

THE 2021 FINAL ROUND OF THE COMPETITION WILL BE HELD LIVE ON SUNDAY, JUNE 27 – DETAILS TBA. The judges would like to acknowledge and congratulate all the participants and their teachers in this year’s competition for their excellence and high level of performance. Here is the list of participants who have moved on to the Final Round of the Competition: DIVISION I 102 – Maggie Bai  Student of Kanako Nishikawa 105 – Sophia Popescu  Student of Tanya Schwartzman 106 – Kailin Zhang  Student of Natalia Harlap 109 – Ethan Wei  Student of Estelle Lin 110 – Luca Daptardar  Student of Nilly Shilo 112 –  END_OF_DOCUMENT_TOKEN_TO_BE_REPLACED

Lisa Cleveland Dr. Lisa Cleveland is currently the Assistant Director of Education at Indian Hill Music in Littleton, Massachusetts. Prior to joining the school in 2014, she served as the Chair of the Fine Arts Department at St. Anselm College, held teaching positions at UMass-Lowell and St. Paul’s School, and had maintained a private piano studio for over twenty years. Her students have received numerous awards for their performances and studies at the state and regional levels, and have pursued professional careers in music at the collegiate level. When she was actively performing, Dr. Cleveland appeared as a soloist both nationally and internationally including tours END_OF_DOCUMENT_TOKEN_TO_BE_REPLACED 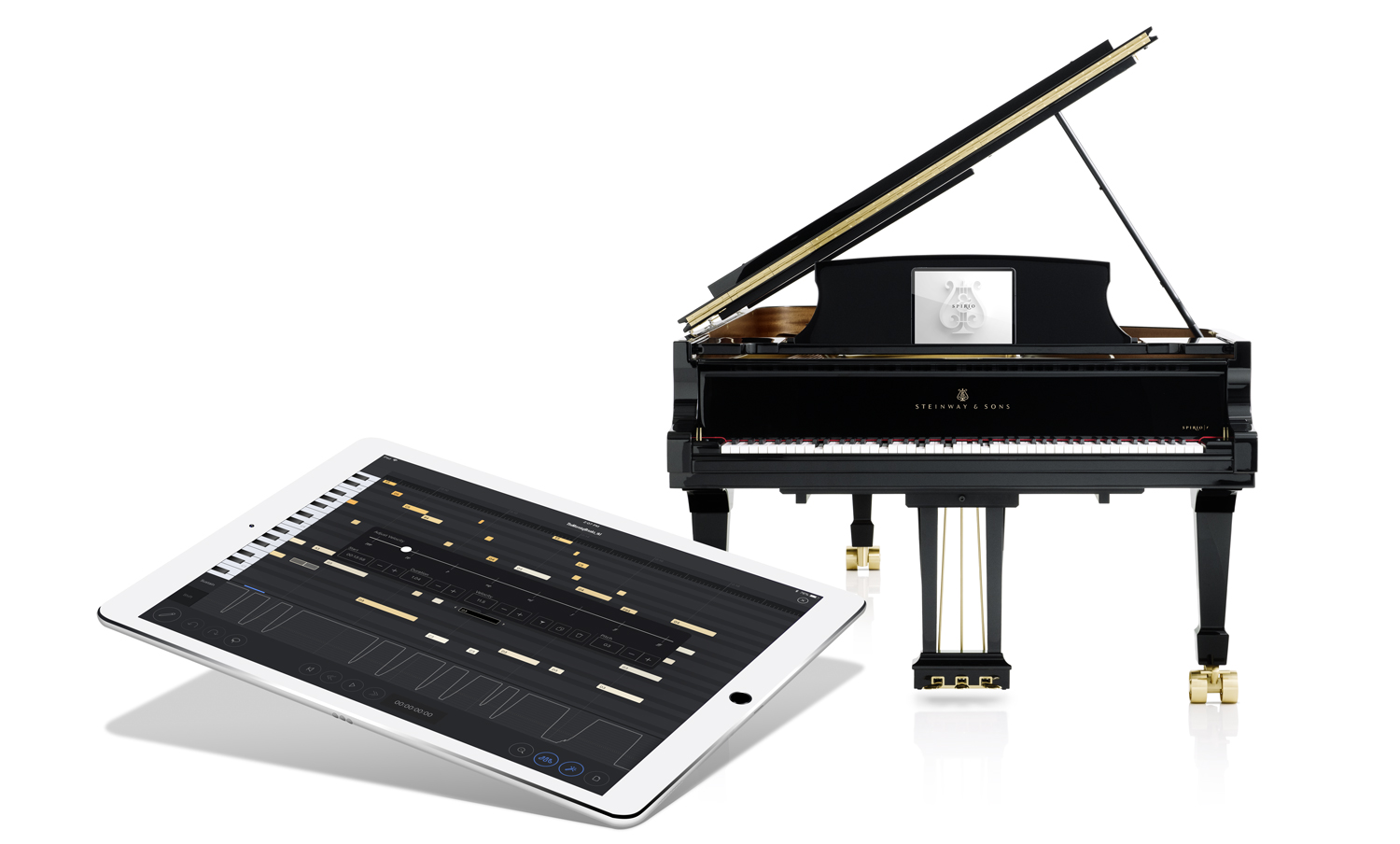 Upon confirmation of your paid registration, you will receive an email from Ms. Christina Dietrich with your competitor number and the link to the competition video submission form.  https://forms.gle/1gzXebYF8T91Yowh7 Please review  this video for an overview of the video submission process (these are the same rules and tips from the 2020 competition).    Recording guidelines and tips for the Steinway Society Piano Competition: We are simulating the environment and requirements of a live competition: One Recording – both pieces performed during the same video session. Tips for recording: Only one camera angle and position please. Clean the camera lens and orient the camera in landscape END_OF_DOCUMENT_TOKEN_TO_BE_REPLACED

Copyright the Steinway Society of Massachusetts 2023